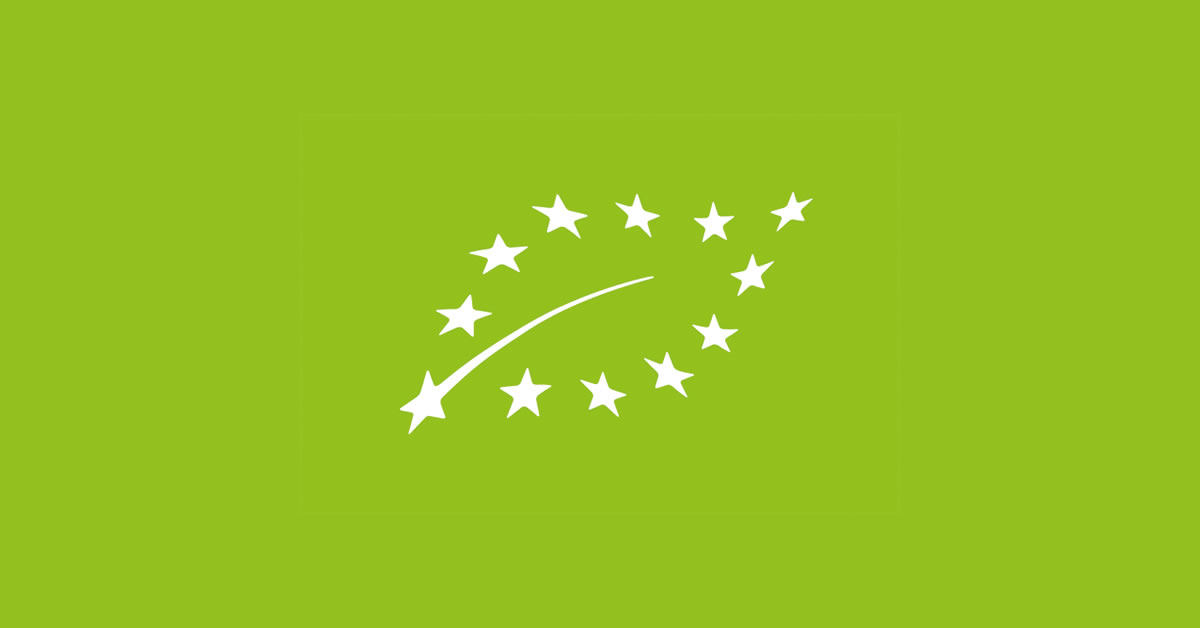 With the war between Ukraine and Russia without an immediate outcome and the arrival of winter in the midst of the energy crisis, Europe faces a dangerous scenario. For this reason, last December 2022 the VI Congress of the European Green Party was held in Copenhagen, where projects and initiatives were proposed for the upcoming 2024 elections.

The organization, founded in Rome in 2004, discussed, among other issues, the urgent need to resume efforts to implement concrete actions against the energy crisis that the continent is currently experiencing.

According to spokesmen for the Green Party, Europe comes from several decades where the ecological cause has been relegated in importance compared to other interests and indicators. However, facing the need to deal with the effects of the war between Ukraine and Russia, especially in the energy area, priorities are changing.

French Senator Mélanie Vogel and Austrian MP Thomas Waitz say this is the right time to build their campaign with a strong focus on ceasing investment in fossil fuels, with alternative clean energy being the ideal substitute.

In order to achieve the objectives, both figures see the urgency of having more representation in Parliament and the European Parliament. Especially, to face the decisions of right-wing and far-right governments that may continue to restrain policies in favor of the environment.

READ MORE: “CHALLENGES OF A POLITICAL PARTY IN EASTERN EUROPE“

As part of its work, the Green Party assumed as one of the first objectives the delimitation of clear and common priorities among the nations that are part of the organization, with the intention of approaching the 2024 elections with a coherent campaign.

THE SOCIAL IMPACT OF THE ENERGY CRISIS

One of the most discussed topics during the Congress, and which largely stole the attention of the media, was the review of the socioeconomic impact that the energy crisis is having on the European continent.
Let’s remember, to begin with, that winter has arrived and temperatures drop aggressively throughout Europe.

The demand, as well as the very impact of Russia’s war against Ukraine, inevitably translates into a considerable increase in bills for energy services (gas, electricity, heating, etc.).

Being the European Union a continent with 22% of its population currently living in poverty, the spiraling increase in costs implies an accentuation of inequalities. Therefore, only a continent-wide early-stage public investment policy that protects the least advantaged will ensure that Europe can move together towards new ways of supplying the continent with energy.

After all, according to spokesmen for the Green Party, leaving this process to the internal policies of each country will only deepen the inequalities between the nations that make up the European Union.